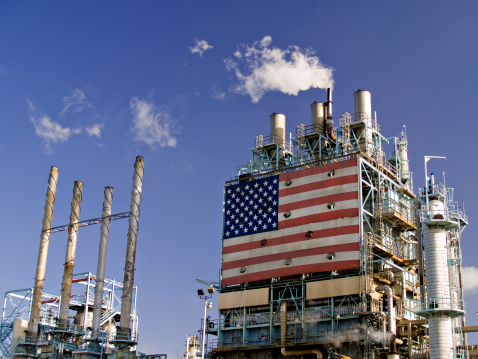 Will changes to the US Budget Act of 2018 incentivise CCS?

CCS in the US has over the past decade or so been primarily linked to enhanced oil recovery (EOR) as its main driver. The recently passed Bipartisan Budget Act of 2018, however, includes a number of changes to the tax provisions which could prove to be a significant game changer for CCS developments in the US, by providing high-enough incentives for investments into CO2 capture and permanent storage.

Lack of financial incentives for permanent storage of CO2 has been one of the main inhibitants for CCS developments, in the US and elsewhere around the world. This has resulted in enhanced oil recovery (EOR) being the main driver for CCS developments in the US. The inclusion of the bill on Furthering carbon capture, Utilization, Technology, Underground storage, and Reduced Emissions Act (FUTURE Act) in the recently passed Bipartisan Budget Act of 2018 (hereinafter referred to as the Act), however, could result in an increased shift towards CO2 capture for permanent storage.

Essentially, the new Section 45Q, within the Act, increases the amount of the credit received, the time window for carbon capture projects, and the number of years to claim the credits. Before the passage of the Act, Section 45Q provided a $10 credit for each tonne of CO2 either used for EOR or other use, and $20 credit for permanent storage. The changes now provide for a tax credit, starting at $12.83 (for EOR) and $22.66 (for permanent storage) per tonne of CO2 in 2018, which is set to increase in a linear fashion to $35 and $50 per tonne of CO2 by end of 2026 respectively. After 2026, these amounts would be multiplied by inflation adjustment factor for a particular calendar year. In addition, whereas before, the amount of CO2 eligible for receiving credits was capped at 75 million tonnes, this has now essentially been removed, as it allows for receiving credits for any qualified facility for up to 12 years beginning on date the equipment is placed in service.

Finally, the eligibility threshold for receiving the said tax credits has now been reduced from 500,000 to 100,000 tonnes of CO2 captured and stored on an annual basis. This change is particularly important as the higher threshold is believed to have prevented smaller industrial projects from using the tax credit incentives.

The table below shows some of the changes in tax credits brought about the new Act.

Table 1: The pre- and post-Act tax credits for EOR and geologic sequestration

It is worth noting that the captured CO2 that is eligible for receiving the credits applies to CO2 captured from power plants, industrial sources and direct air capture facilities. However, the CO2 used for EOR and natural gas recovery process that is then recaptured, recycled and re-injected as part of these processes is not eligible to receive these credits.

In 2014, 64% of the CO2 captured from industrial processes (mainly from ethanol, natural gas processing, ammonia production) and 91% of CO2 produced from natural sources was used for enhanced oil recovery. The remainder of the captured CO2 is also used in food and beverage manufacturing and/or pulp and paper manufacturing, fire-fighting equipment and metal fabrication. In addition, it is worth noting that in 2014 there was approximately 64 million metric tonnes of CO2 received for underground injection from close to 100 facilities, of which 63 million metric tonnes was intended for enhanced oil recovery.

Recognising CCS in the context of climate change and energy security have been the main drivers behind the new changes to the tax credit system, receiving wide support on both sides of the political spectrum in the US. In this respect, Senator Shelley Moore Capito (R-WV), notes that these changes will lead to the US becoming a leader in developing and exporting carbon capture systems. Senator Sheldon Whitehouse (D-RI) sees the expansion of 45Q tax credits as “…a big win for our climate and the promising new carbon capture and utilization technologies looking to gain a foothold in the market…[and] a key step forward in combatting climate change by putting a dollar value on reducing carbon pollution.”

In any case, it appears that the changes to the tax credit system described above are expected to provide both an increased certainty and incentive to potential project developers, thereby spurring development of carbon capture and storage in the US. Only time will tell, however, whether the proportion of CO2 intended for storage, as opposed to EOR, will increase.

The captured CO2 has in the past, and is likely in the future to be used in EOR for shale oil production. This has raised questions on the implications this would have on the residual CO2 storage associated with EOR and the integrity of the geological structures. In this respect, the strict monitoring and reporting regulations are envisaged to mitigate the risk of any adverse events occurring. 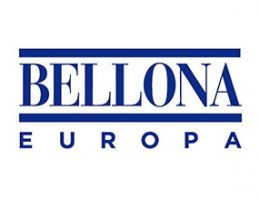 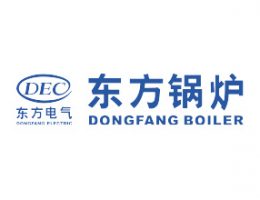